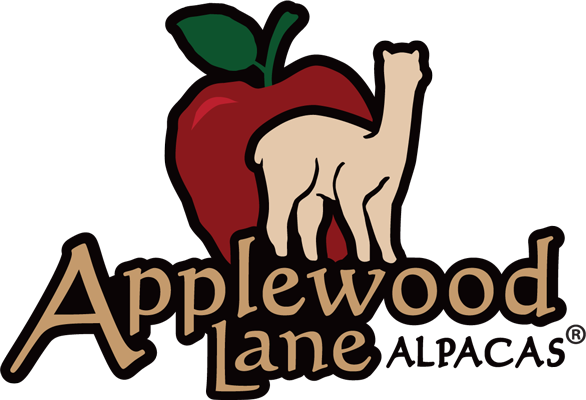 Alpacas appeared on earth first in the Northern Hemisphere and migrated across the Bering straight to where they now live, South America.   Alpacas and other camelids were the most important resources of ancient peoples in South America.   Cloth was currency to these people. A person’s social status could be easily seen in how finely woven his or her clothes were.  The Spanish Conquest almost wiped out 90% of the fine alpacas being bred by ancient cultures. 1980 was the first time alpacas were imported to the U.S.  and they were all Huacayas. Suris did not arrive here until 1991.